Home » News, Poetry and Spoken Word, The Monthly » The Monthly discusses the themes and ideas behind his first collection with Matthew Rice – Part 1

You were born in Belfast?

Yes and I lived in the Rathcoole estate until I was 5. Rathcoole was the largest housing estate in Europe at the time and while it was an overwhelmingly Protestant estate it did have pockets of Catholic influence. Bobby Sands lived in Rathcoole and my grandmother knew him when he was a young man.

My Dad and Mum decided to move to Islandmagee because it was getting to a point in “The Troubles” where I was growing up it might have been possible that I would have been sucked into something and so it was partly for my future that we moved. 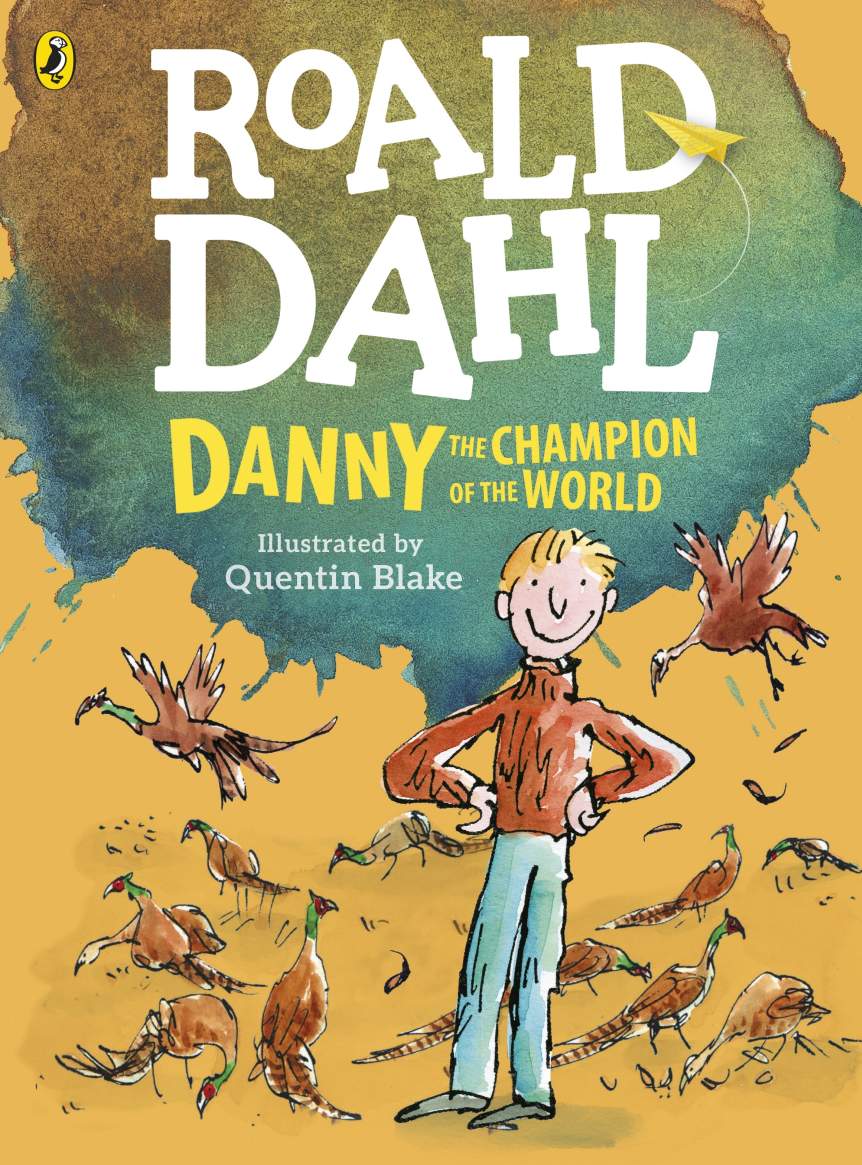 I was introduced to books, reading, writing, painting, Roald Dahl, Danny the Champion of the World, things like that. We didn’t have a television for a long time. My life was drawing, painting and writing. It was definitely a good move to leave Rathcoole when we did.

You did well in a writing competition as a young child?

Yes I did. I came third in a short story competition, I think it was run by the Larne Council, a Mayor’s initiative if I remember correctly. I did well, but I really didn’t go on with my writing until much later.

You went to a Yeats exhibition with your Dad in 2007, is that right?

Yes, I was in my mid-twenties, about 26, and it was the Yeats Exhibition in Dublin, and I remember seeing the last few lines of his Epitaph, and I saw the handwritten draft and I also saw lines scribbled out on the draft. That humanised Yeats to me, and it also made me realise that poetry doesn’t come fully formed or ready-made. It is a craft and you have to work at it even if you are one of the greats. 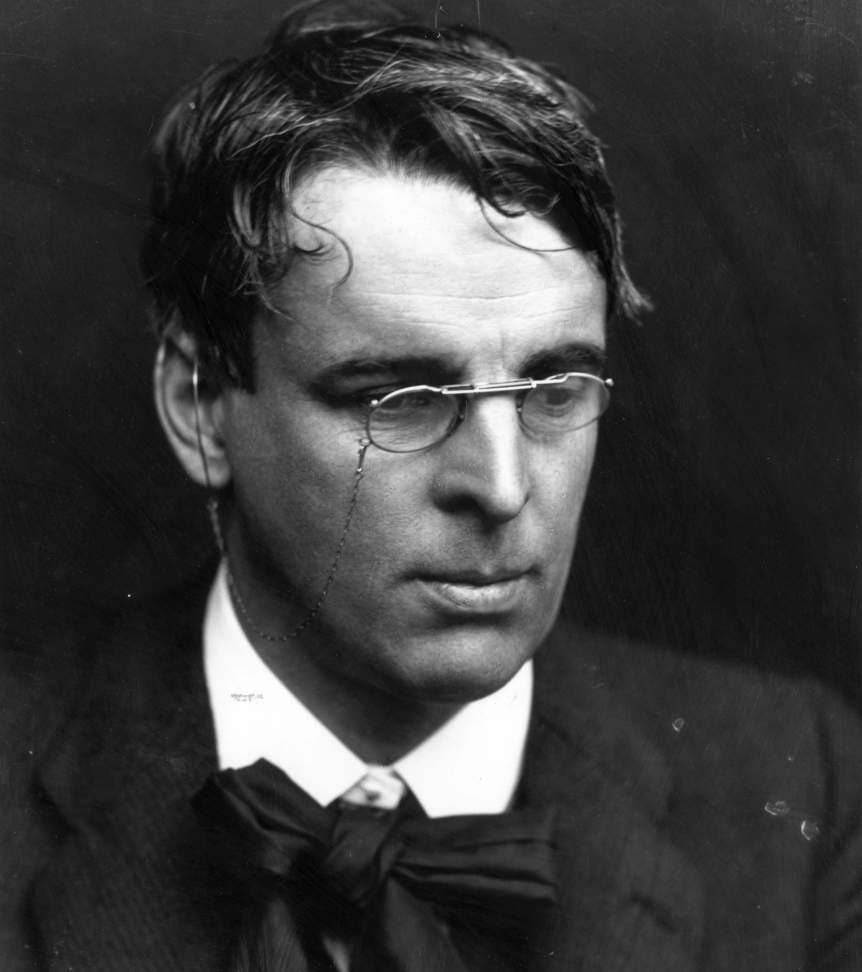 After that, in 2008, I went on a trip to Rome with my mum and my sisters and that solidified my attitude that I wanted to take writing, and poetry in particular, seriously.

I was working menial jobs, and was a little lost really, and for six years I took an English Language and Literature Degree through the Open University. I was working in a factory all the way through that.

My mindset was, this job I am in, while it isn’t where I want to end up, it is paying for my degree, because it was such a low paying job I was able to meet the threshold where I could do my degree for free.

That made me appreciate the job more where previously I wasn’t getting anything out of it, the job allowed me to do what I wanted to do. It gave me the space to go and do readings and to work on my writing.

You decided to commit very seriously to your writing?

I think writing and poetry in particular has life affirming and life-saving qualities. I have a friend, the poet Brendan Cleary, and he has said to me that poetry has saved his life more than once. The arts generally, and I would argue poetry specifically, have transformative powers.

What about influences regarding your writing?

My first interest would have been literary poets, if we can make a distinction between people who write and people who write for performance, and I certainly respond to writing which emerges from the page.

In terms of the influences, Heaney goes without saying, Paul Muldoon, Sylvia Plath I am a huge fan of her work. I have three copies of “Ariel” and one is a second edition from the 1960’s.  I treasure that piece of work. I really like Eastern European writers, Joseph Brodsky, Anna Akmahtova, Zbigniew Herbert, Czslaw Milosz, Anna Swir. 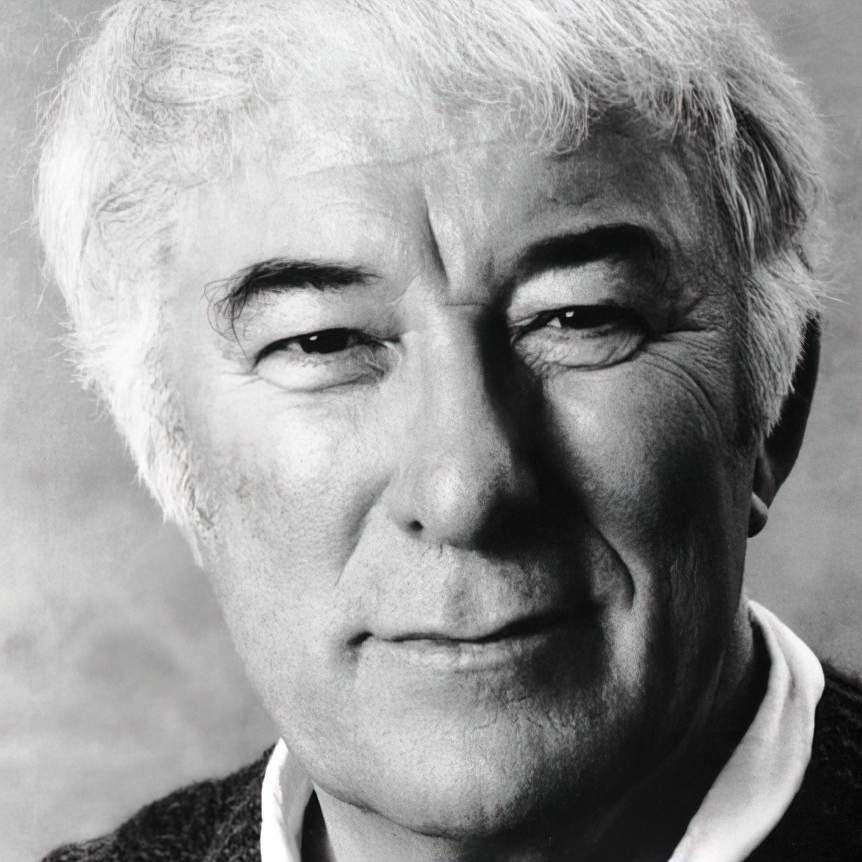 There are also contemporary writers that I like a lot, Stephen Sexton, Rachel Long, and I think those writers also influence me. There is also Raymond Carver.

Do you think that it is easier to write poetry when you have a bit of lived experience?

What about structures and technique?

I think if you do a lot of reading, especially poets, the structures they use will seep into your subconscious, and at some point when you are working on a poem that subconscious element will   aid in finding a structure which works.

I am also in the middle of an MA in Poetry and Criticism, and for the last few months I have been looking at form and structure, and the course at Queens allows me to play around with that, and of course eventually that helps when you are working on your own writing.

And does structure and form matter?

What I think you are asking is do you need to know the rules in order to break them and I probably think you do.

If I could encapsulate what my thinking is, I would say that the best poetry needs to be informed by a genuine impulse to convey a thought or a mood and from there the development of the craft of poetry will aid in conveying that genuine impulse.

The form or structure that might take may follow or break certain rules but in judging the poem it is important to look at whether the poem is equal to the rules it has set up for itself.