Home » Poetry and Spoken Word, The Monthly » The Monthly discusses the themes and ideas behind his first collection with Matthew Rice – Part 2

What are the key themes in the collection?

Before I get to that, I should say that the collection has taken some time to come together. A few of the poems were written quite some time ago and some have been published previously although I have redrafted them for the book.

I think I really started work on the manuscript in 2015. I had some poems published in a magazine called The Echo Room which is based in England, and I think the 4×4 Poetry Journal had published some of my poems.

It has taken you about 6 years to complete the collection?

About that, yes. The original manuscript was way too long and had too much fat on the bone. 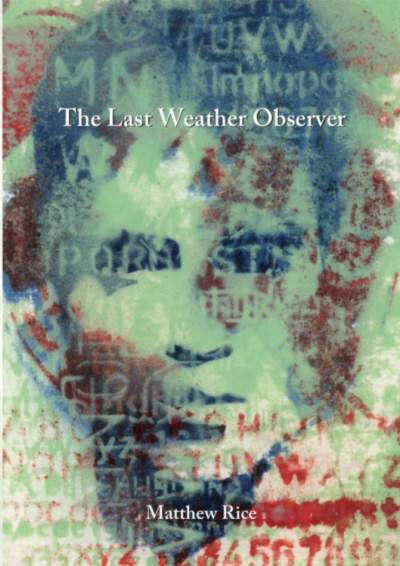 I was continually writing, then reading, then editing, and all the time you are developing your own voice. You spend a lot of time trying to work on yourself, aiming to shift from echoing other writers to being confident that what is on the page is your thoughts and as far as you can do this, your own distinct style.

You really do have to work on what might appear to be very contradictory planes, so that you want to avoid mimicry of other poets, but you also want to get to the point that if something you have written reminds people of another poet’s work, that doesn’t matter to you. You have to constantly let go of any fears you have.

You have to get comfortable with your own craft while at the same time never being so comfortable that you think you don’t need to keep working on developing your writing skills. Beyond that, as the book began to take shape, I became aware of what it was I cared about.

There are ecological, environmental themes all the way through the collection. I am fascinated by the weather, and so there are references to the weather throughout the collection, as well as connecting that to destroying the environment and of course the problems with Climate Change. You could say that is embodied in the title, “The Last Weather Observer”. And that title can be taken a number of different ways: the observing of the weather, of ideas, of politics, of change.

I do think however that all the way through the book there are references to the weather, although obviously the references are using the idea of weather in many contexts.

And it is also a poem in the collection?

The title poem is a Sestina which might be a bold move for a debut collection, but the themes are mental health, the environment, an extra planetary element, an extra-terrestrial element within that poem. 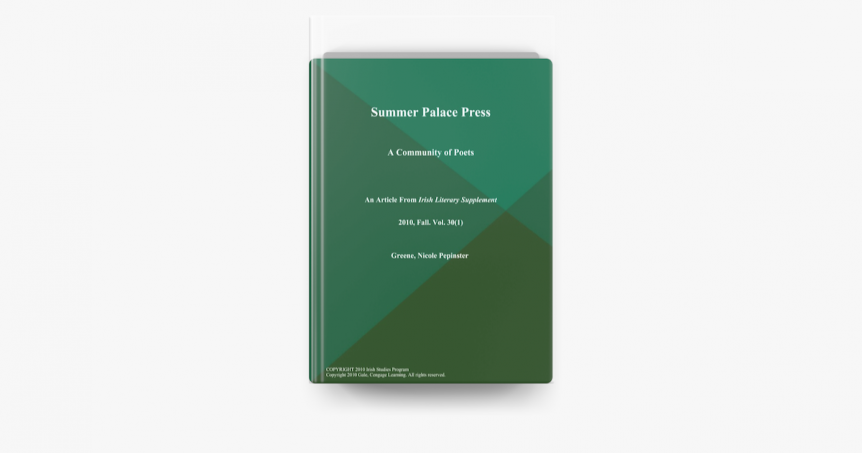 Why Summer Palace Press as your publisher?

I did send the earlier draft to a number of publishers and it didn’t get picked up but I did think that if I kept working hard on the draft, and I kept developing my craft eventually I would get picked up by a publisher.

In June of 2020 I received an email from Kate Newmann from Summer Palace Press with an offer to have my work published and given that I had been a fan of both Kate and Joan Newman’s work, she was mentioned By Seamus Heaney in quite glowing terms, it was a pretty straightforward decision.

It is pretty amazing that a reputable publishing company wants to publish your work. On top of that a good friend of mine, Ross Wilson, the artist, provided me with an original piece of work for the cover.

I am hoping to launch the book in the summer, we want to do this as something people can come along to in person.

I have been seeing the book pop up all over the world and people have contacted me who have enjoyed reading it, and that is very exciting.

I am also working on my dissertation for my MA at Queens.

You can purchase Matthew Rice’s “The Last Weather Observer” at the following link: noalibis.com/product/the-last-weather-observer/