Home » Poetry and Spoken Word, The Monthly » The Monthly interviews writer and poet, Ali Whitelock, on the art of writing without fear – Part 1

When does the writing begin for you?

I was working in Sydney around 2006 or 2007 in a café. I’d spent most of my years in here working in hospitality and one day as I was carrying a couple of bowls of soup to a table I had a rare moment of lucidity and clarity accompanied by an overwhelming urge that I now needed to do something more interesting, more creative, more fulfilling. I thought there had to be something out there that would allow me to feel, as Billy Connolly might say, more windswept and interesting. And that started me on quest to find an artistic outlet.

What did you do then?

I didn’t even know what the arts were other than if you were artistic, you were a painter. So I did a course on painting and I hated that, and then I did a course on photography and I hated that and there were other things I looked into at the local community college, Sydney Community College I think it was called, but eventually, I stumbled on a course, “Creative Writing for Beginners” and I thought I would give that a go.

Every week I would bring something to the class and it wasn’t a structured workshop, really it was more a group of beginners getting together to share what they had written. But at the end of that course I knew I had found the thing that was going to nourish me in a way that nothing had before. 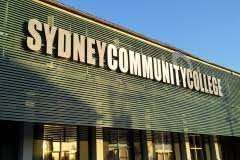 You hadn’t written before that?

No. I had written letters to my sister when she lived in London and I lived in Scotland. They were handwritten or typed on an old typewriter, and I thought they were humorous, but that was about it really. A little while ago my sister actually gave me the letters which she had kept all this time (30 years!) and it was really interesting to look at them given what I am doing now.

Did you write at school?

I never excelled at writing or English at school, actually I was thrown out of the English class and I was made to take Geography instead because I wasn’t considered to be good enough in English. So I was removed to make room ‘for a student with more promise’.

I also wasn’t a big reader either. I often hear people say that in order to write, first you must read and while I’m not wearing this as a badge of honour in any way, and in some ways I’m a little embarrassed about it, I hadn’t really read any book s at all. I didn’t come from a house where there were any books and I just wasn’t into reading as I was growing up. 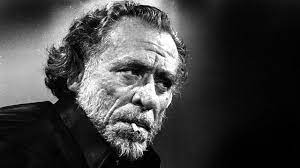 Did you feel supported at the creative writing course at Sydney Community College?

The man who ran the course was called Dean Johns and he was the coolest guy. He would walk in, very relaxed, and he would ask who had written in the previous week. He would then invite us each to read our writing out loud to the group. He’d listen intently, offering support and encouragement.  He’d also suggest various writers that we might like to read. In my case, he suggested Charles Bukowski and Truman Capote’s “In Cold Blood”. I had no idea who these writers were but I went out and bought their books and devoured them.

These writers blew my mind. I really didn’t know this type of literature existed, I’d certainly never come across it at school. I was amazed at what seemed to me the casual use of language, where swearing was allowed to be used on the page, where there was a no holds barred approach to writing. Bukowski would write about alcoholism, or fucking, or gambling or whatever else he wanted to write about, and for me, if he could write about those things––that sent a message to me that I could write whatever I wanted to, however banal and however ordinary. It was very liberating. 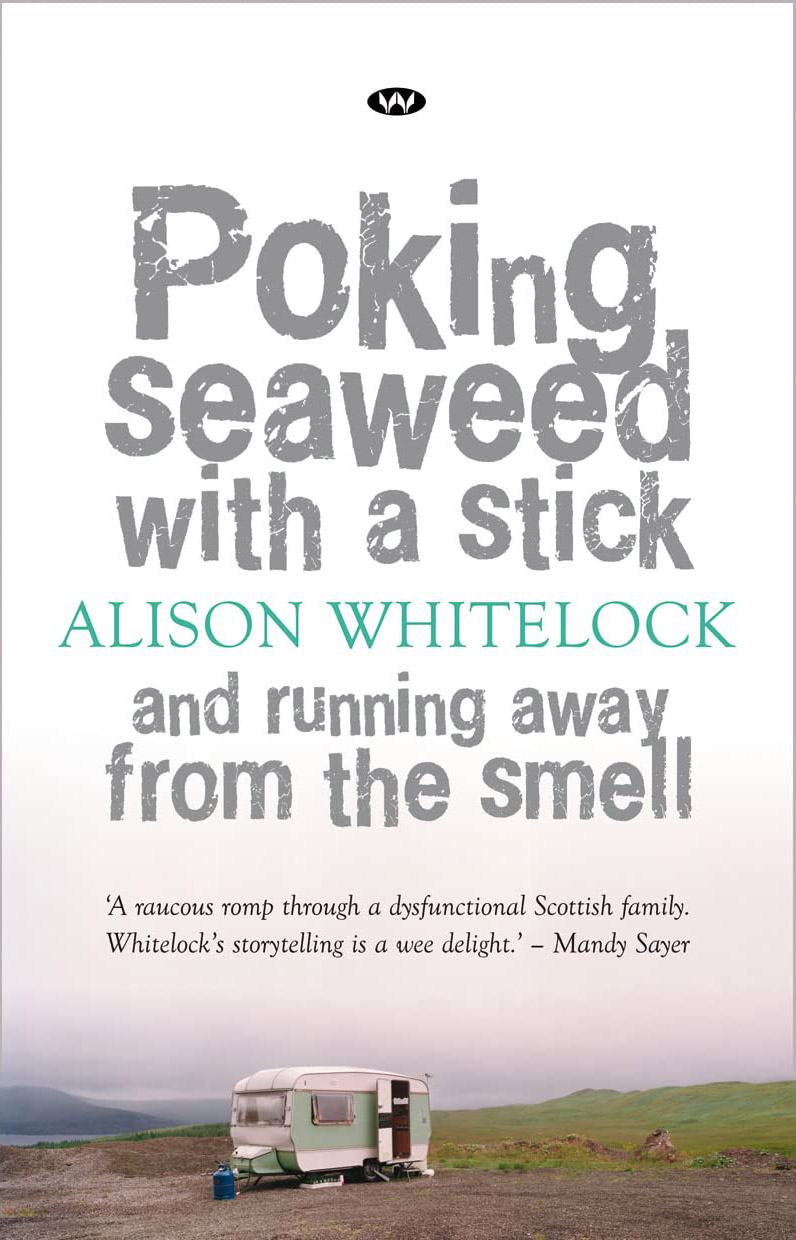 What were you writing about once you finished the classes?

I found, like most first time writers, that I would write about my family and about my own life and I wrote and wrote and eventually I had so much material that someone suggested I should try and get my work published, and I really didn’t know how to do that.

Through a friend of a friend, I stumbled across an agent and they managed to get me a publishing contract in the UK and in Australia. And so my memoir, “Poking seaweed with a stick and running away from the smell”, was published in 2008 in Australia and 2009 in the UK.

You weren’t writing poetry at that point?

No, in fact I was one of those people who would have said that they hated poetry and that poetry wasn’t for me. Imagine my surprise when poetry started coming through my pen.