Home » Poetry and Spoken Word, The Monthly » The Monthly interviews writer and poet, Ali Whitelock, on the art of writing without fear – Part 2

What are the processes you use to produce your work?

The most important thing for me is that I sit down every day and I write. I don’t wait around for inspiration and I am not relying on a muse but rather, I turn up every day and I work at my writing. In the last seven years there have only been a couple of times where poems have arrived fully formed. In fact that almost never happens.

I sit down to write and I will start with a line. That line might be something I have heard someone say that made me laugh, or made me furious, so much so that I needed to write it down. It might be something that I read, or saw on the TV; wherever the line came from I will work on building a poem around that line. 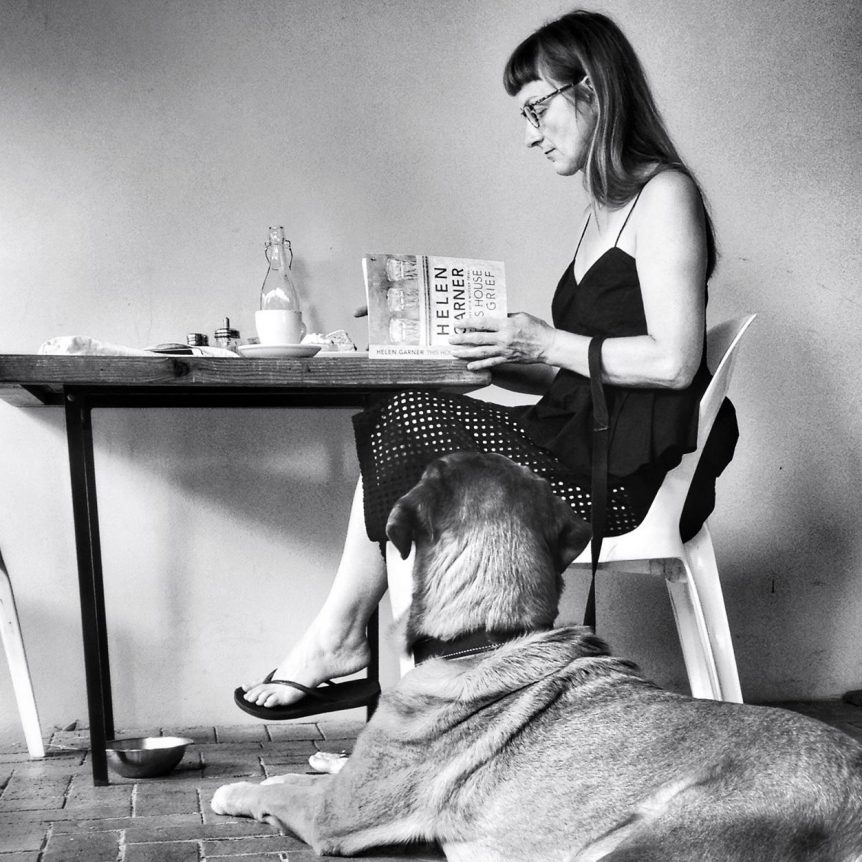 How long does that process take?

I think when I am writing a poem I try to stay out of the poem as much as I can if that makes sense; I am not trying to direct the poem too much. I really do try to let the poem go where it wants to go. I really don’t have a clear idea of where the it is going to go and sometimes I am amazed where the poem ends up.

That process can take days or weeks and I will work on the idea until it comes to a point where I have something which might be quite loose but it is something that will allow me to start to work on each line.

Once you have a draft you then work line by line?

I keep pushing on the ideas and the poem usually gets to a point where, as I said, it is a loose piece of work. At that point I begin the process of crafting each line, so that each line is as good as I can make it. I am aiming to make each line as unique as I can get it. I am looking to remove the boring elements from the poem, so the poem is as interesting and emotive as I can make it. I can literally break down each poem line by line and find the weaker lines and reconstruct those lines.

What about barriers. Do you ever come up against brick walls where you can’t take a poem any further?

I will never give up on a poem. No matter how long it takes I will keep working on a poem until it assumes that unique element where it is as good as it can possibly be. I just don’t accept that anything I start can’t be completed, can’t be crafted into something that I think works. For me there is an investment in the writing that I can’t just give up on.

What about form and structure?

I really don’t know much about poetic structures and I don’t get bogged down in terms. I loosely know what a Villanelle is, and I sort of know what a Haiku is but I don’t write them, but I really don’t care much for the rules. I know some people love the rules because it makes their writing much tighter, but for me it makes me feel ill to think that my writing would be constrained in any way. In some ways that makes me want to smash the place up. The question of structure isn’t important to me.

I do think a lot about how the work looks on the page. I take a lot of care with regards where the line breaks are placed. I do think that is massively important and I will spend a substantial amount of time making sure that the reader’s eye and their commitment to the poem is maintained as each line is read and they move on to the next line. I want the reader to be connected to the poem and I don’t want that connection to be broken.

How it looks on the page is more important to me now because I have more experience after writing the first book. When it came to the second I concentrated even more on that aspect of the work. I want to allow the reader to keep working through the poem.

How do you see your poems now?

I think I would describe each poem as a 3D piece of art in a way. I really don’t think the poem is fully completed if the way the poem looks on the page hasn’t been given enough consideration and beyond that I don’t have much more to say about form and structure.