Do you have an early memory of being enthralled by writing or literature?

In our home we often read comic verse aloud – including Jamaican dialect poems by Louise Bennett published in The Gleaner, and comic verse by English writers such as Hilaire Belloc, Edward Lear or Lewis Carroll.  I started to write when I was in secondary school.

You began writing verse at school?

At Munro College.  I was there 1948 to 1954.  The school library got English magazines such as The Listener, Punch, The New Statesman, The Spectator, which often published verse I liked, much of it by people associated with “The Movement”.  Their styles were often (on the surface) plain, avoiding what some of them considered the grand excesses of poets such as Dylan Thomas.

Could you say it was at school where you start to develop your craft?

Yes.  I should add that for our special paper in Higher Schools our English master chose “The Age of Johnson”.  My Munro experience taught me to value work which was initially accessible, though often saying more than was obvious. 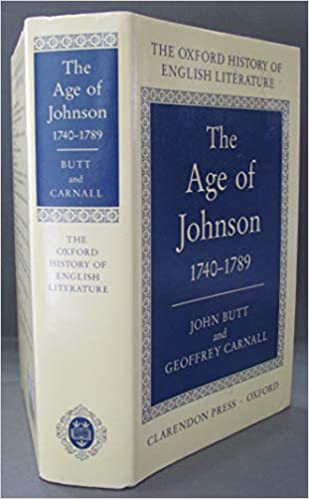 Were you writing poetry at this point?

Did you get support at school?

I had good teachers, but I didn’t write verse for them.  The verse was mostly scurrilous stuff shared with fellow students.

What happens when you enter university?

I went to the University College of the West Indies in 1954.  In one of the early courses there I studied some of “The Metaphysical Poets”, including John Donne, George Herbert and Andrew Marvell.  I learnt a lot from them.