You end up becoming a Rhodes Scholar studying at Oxford?

A Rhodes Scholarship is available in Jamaica every year.  The selectors look for a combination of academic and other qualifications.  They try to identify potential leaders who care about other people and have skills and interests which are not academic.

How was your experience at Oxford?

I enjoyed Oxford.  St Edmund Hall, 1958-61.  I read English, and I played lawn tennis for the university. I lived in a sheltered environment, so even though this was a time, in the late 1950’s, when there had been riots in Notting Hill and there was a lot of public discussion regarding race, I personally had very few encounters with racism.  Just after Oxford I was invited to write about being a foreign student in England.  My essay, published in a collection called Disappointed Guests, was more about the complicated perspectives I brought to England than about encountering, on very few occasions, what looked like racial bias.

You go on to teach when you return to the West Indies?

I was recruited as an Assistant Registrar at the UCWI, and after a year went back to teach at Munro.  Four years later, in 1966, I was appointed Warden of Taylor Hall at UWI, Mona.  I transferred into the English Department in 1970. 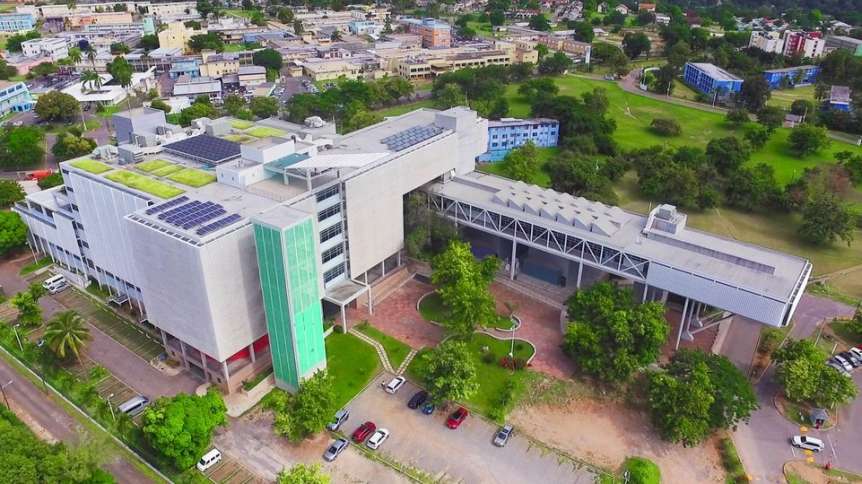