Could you tell The Monthly’s readers a little about your history?

I moved to Boston about 15 years ago and joined a band that eventually became “Mount Peru”. It was through that band that I gained a deeper appreciation for the city’s music scene. The musicians in the band were older than me and had been part of the city’s vibrant music scene when bands like Dinosaur Jr., Buffalo Tom, Juliana Hatfield, Pixies, and so many more were breaking out.

I had grown up playing the trumpet, I played in jazz bands at school. I also play the piano. Mount Peru was looking for a multi-instrumentalist and I was a good fit. While Mount Peru is inactive today, several of the members play in my current band, The Smallest Town Ensemble.

How does that situation develop?

Around 2014, I wrote a collection of songs celebrating the city of Somerville (A city in close proximity to Boston); I was living in Somerville at the time.

With regards to a connection to Northern Ireland, I have a Northern Irish connection in Colin Campbell, who was a musician from Belfast (he was known as Kidd Dynamo). Colin is a friend of mine and I asked him to help me develop my songs into something more substantial.

Colin produced the first two “The Smallest Town Ensemble” EPs, and we managed to make the material into something with full, lush, arrangements. In addition to producing both EPs, Colin has added a lot musically to the songs including vocals and guitar. We have been playing together ever since and just recently played our first show again since the pandemic!

Were you a professional musician?

No. Music has always been a passion. I’ve played all over the city and have done a few regional tours, but my professional experience is in travel.

How did the Soundscape Music Tour come about?

I’ve worked in travel for nearly twenty years, and at one point I had a job in which I travelled around the world training tour guides. One day I had the realization that I didn’t just want to just train guides, but I wanted to lead my own tour as well. I had always suggested that a good guide is passionate, has expertise, and can provide local insight. My passion is music and I thought that a music tour of Boston was something that would work.

I also studied Anthropology in college and I loved the ethno-musicology component of that so again that seemed to fit neatly into the process of establishing the music tour. I love exploring a new place through its music. 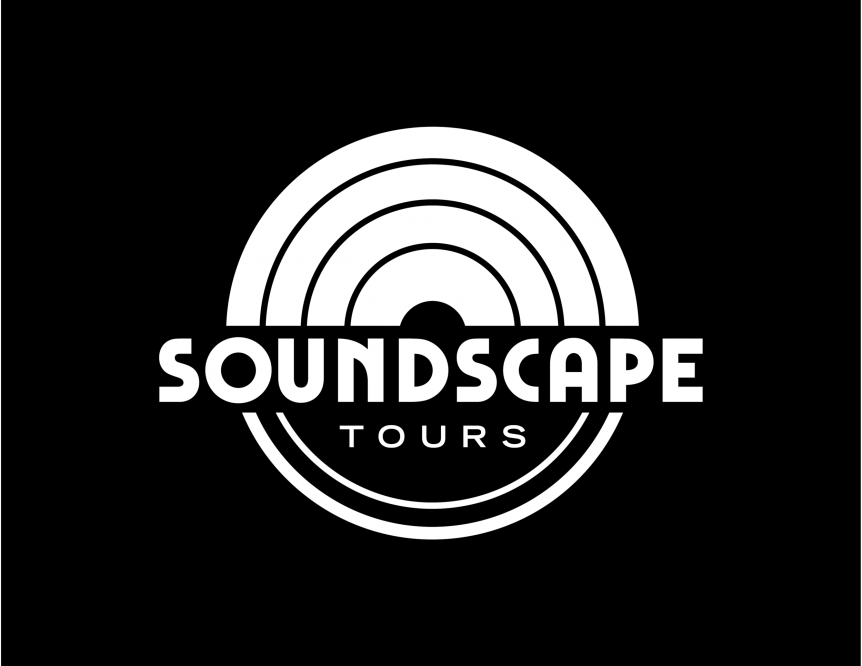 How did you organise the way the tour works?

It took me probably the best part of two years to come up with all the information which you experience on the tour, and I am constantly refining it. Initially, I had to research the city’s music history well enough to know what areas could be accessed easily enough to form a walking tour. I plotted past and current venues, song references, radio stations, and other musical landmarks on a map of Boston, and a route became evident. It was important to not make the tour too long. You want people to be thinking about the music, not how sore their legs are. 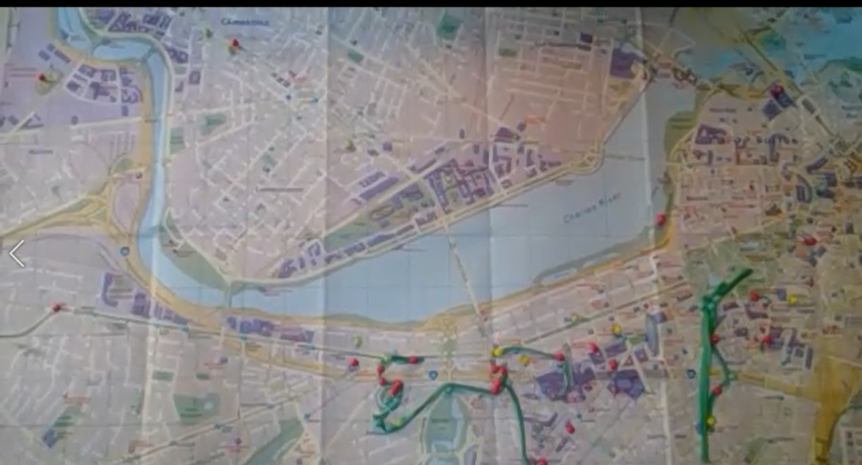 The other element I had to negotiate was how to bring the area to life, especially given that quite a few of the venues, like the Rat and Boston Tea Party, are no longer in operation. I decided to use vinyl records as visuals. I also utilize interviews with artists and sound clips which I play on a device connected to my phone which is easy to carry but loud enough for people to hear on a busy street and I have photographs of artists and the venues.

I also wanted to give the tour a feeling that you were walking through an open air museum. I was inspired by an exhibit about the 1960s called Revolution I saw in Montreal. In the exhibit you walked through the streets of London listening to interviews or music through a set of headphones. I wanted the tour to have that sort of feel about it. 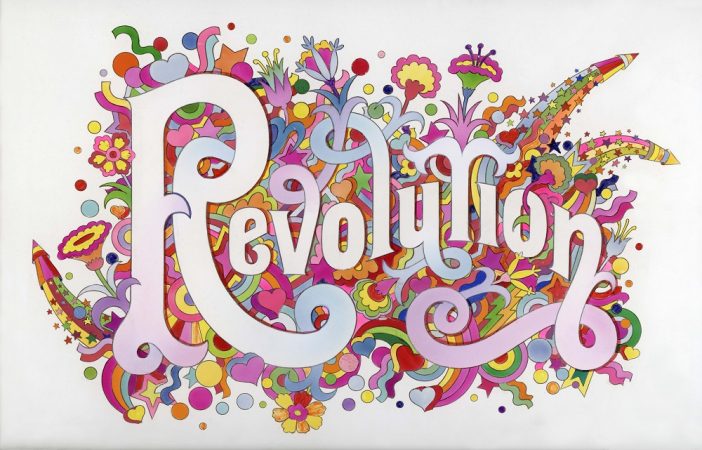 For more information about the Soundscape Music Tour in Boston – see the following link – www.soundscape-tours.com/