Did you develop the tour?

I think it would be reasonable to say that I added a musician’s perspective to the tour rather than simply a fan’s perspective. I think that is quite important because it adds a dimension to the tour which might not have been there initially.

How was the tour organised originally?

The route of the tour, it is a bus tour, was laid out in the original script and there have been some additions and some reductions here and there over the years. 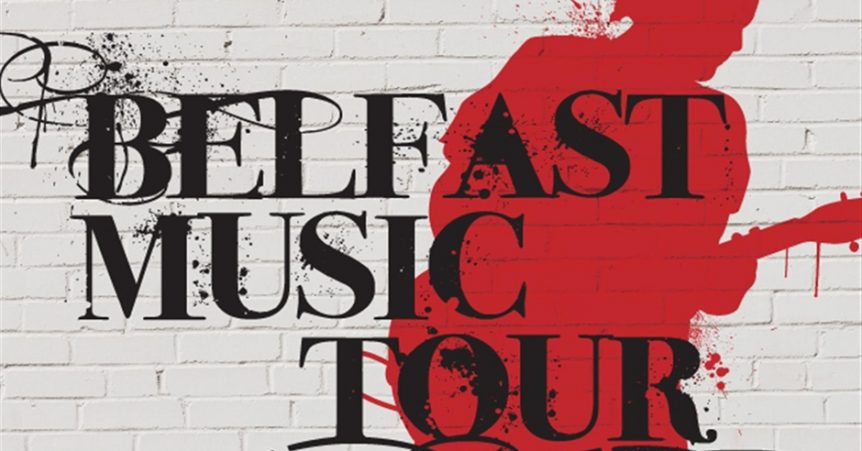 How is it organised now and how do you train the bus drivers?

We build up a relationship with the bus company and the driver. We don’t train the drivers but we do spend a fair bit of time going over the route, the pace of the route, where we want to stop and how the experience of the tour is best put forward. When we visit places that are no longer there, we have photographs we pass around the participants, we let people know about the stories which have emerged from certain venues.

I look at it like a radio show and you have to do a fair bit of describing of what the buildings looked like, what the venue looked like, what artists played there, what they said during a show, what the people who attended the events were like. For example, when Van Morrison and Brian Kennedy sang together at the Belfast City Hall during President Bill Clinton’s visit in 1995, you will be describing the event, talking about what lead up to it and why it mattered.

We also try to connect the information on the tour with the exhibition which people will see when they return to the Oh Yeah Music Centre.

Did you have to get permissions for the material you use?

The tour is a history tour and many of the permissions we needed from the council for example were sorted out before I started hosting the tour. We never play material in its entirety, we play parts of songs, we try and connect people with the history of Belfast and sometimes there will be people who ask questions which are connected to their stories, their history and we try to incorporate that into the tour.

Do people ever contact the Oh Yeah Music Centre, band members for example wanted to be added to the tour?

We haven’t to date. We do get family members from members of bands asking questions about the venues or about the events. We do also get people who bring their own stories to the tour and that I think is brilliant because people feel that the tour is open enough to accept their thoughts and their histories.

We also aim to let people know what is happening now and what bands are around now and where they play and what material they have available. We want to connect the historical elements of Belfast’s musical past with the situation and the musicians who are making their mark today. 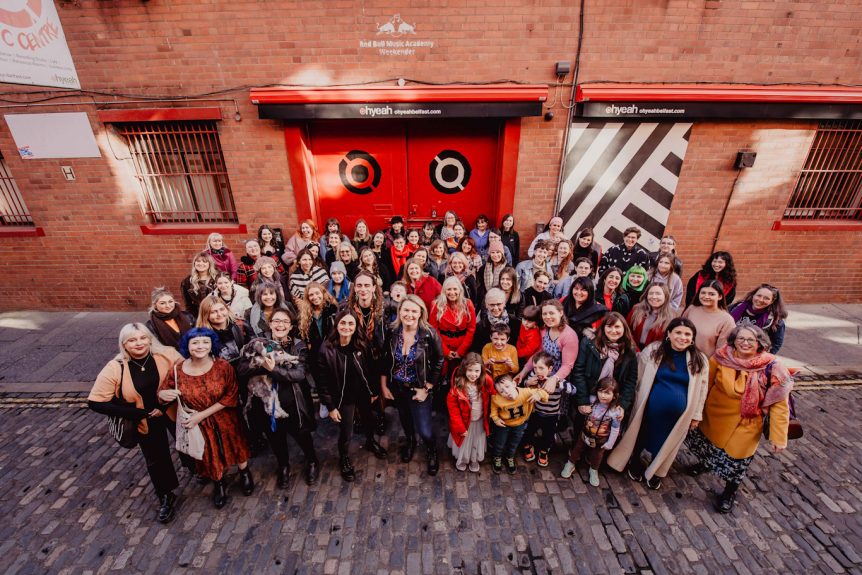 We are always trying to expand the horizons of the tour. We have been working with people from Nashville, its a twin city with Belfast, and we take students and teachers from Nashville out on the tour.

You can learn more about the Oh Yeah Music Centre at the following link – www.ohyeahbelfast.com/

You can book a seat on the Belfast Music Bus Tour at the following link – visitbelfast.ticketsolve.com/ticketbooth/shows/873633581