Home » null, The Monthly » The Monthly discusses the writing of a biography with Mark Mordue, author of “Boy on Fire: The Young Nick Cave” – Part 1 – The Project

How did the project start and how were you selected to write the biography?

In a lot of respects the project began accidentally. A really good friend of mine, an Australian writer called Jack Marx, said to me that I should write a book about Nick Cave. My response to that was to say no; that I didn’t want to subsume my life under someone else’s life. I also thought that biographies were too big a commitment and I had other plans for a novel I was working on (There’s No Telling, due for publication in 2023), which were all reasonable thoughts at the time regarding a big non-fiction project I wasn’t sure I was interested enough in.

How did your original attitude shift?

I began to think about the idea a little more seriously when I weighed the details up; I had seen Nick Cave in The Birthday Party, one of his earlier bands, and I had watched him perform with The Bad Seeds every time they had come to Australia, which pretty much amounted to seeing every incarnation of that band, and therefore Nick’s work as the leader of that group.

I’d interviewed Nick on a number of occasions. I had also met him socially; at parties and social gatherings. I’d met and interviewed Wim Wenders and other associated personalities and collaborators, major and minor, musicians, artists and writers, all of whom linked into the narrative of Nick Cave’s life in one way or another. And given that Nick Cave was just a few years older than me, I had pretty much grown up with him being an ever present force in my life. I wasn’t obsessed with every single thing, but I was very respectful of the work he had produced and I liked the way he was always pushing to do great things. I certainly loved seeing him perform live. When I added all that together, along with the fact that I had lived a very similar cultural life, at least from an Australian perspective, as Nick had across his early years, it dawned on me that I was really in the box seat to write a biography.

I had also worked as a rock journalist throughout Nick Cave’s career and that just solidified my thoughts about having a command of the territory around him. Almost without trying, I had lived and breathed a lot of the same territory and met and interviewed most of the crucial players already.

How did you go about solidifying the project?

I put together a pitch for a full life biography and sent that to publishers and there was an incredible amount of interest in the project. In fact there was a bidding war between Australian publishers and there was intense interest from overseas publishers as well. And that really was a wonderful thing to be part of, especially as a writer who had been more used to writing for a more underground audience, despite quite a bit of mainstream publication under my belt.

What about Nick Cave?

I had approached Nick via his management and his initial response was, “No, I don’t want you to do anything or if you do, I won’t be part of it”. That was disappointing, but as I moved towards signing a contract things changed. Nick checked out an essay I wrote on the John Hillcoat’s film translation of “The Road” and another I did on “The Death of Bunny Munro” and those pieces basically changed his mind. He told me he liked how “even” I was in what I had written. I tried to keep that in mind later on. It was always a kind of tone I was seeking.

Nick and his management decided that they liked my writing, they liked what I was about in terms of my approach, and there was a big turnaround. They agreed to support the project and from then on it was a deep dive into what became heavy water for me. 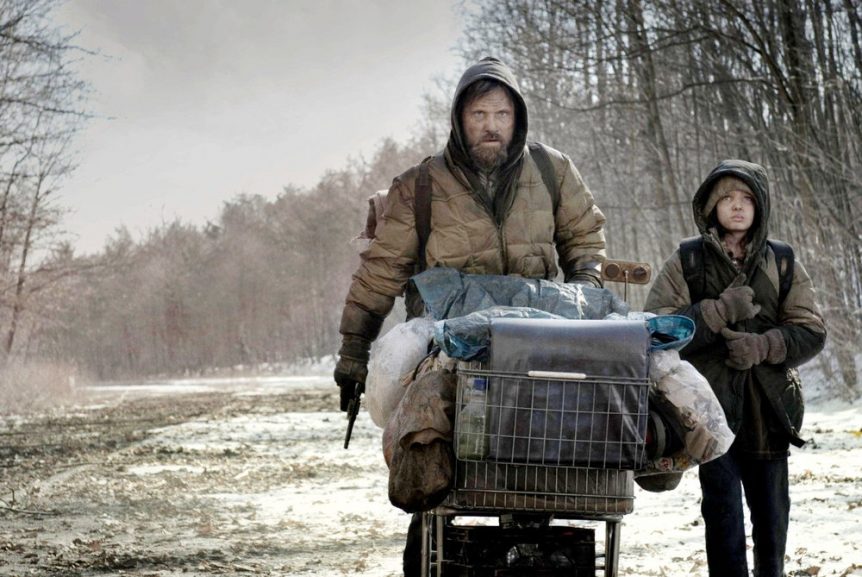 Once the project was agreed, how did you go about planning the writing of this rock biography?

I think it is reasonable to say that the rock biography is a pretty tainted genre. They are usually disposable, poorly written, and to be honest, you would probably be better off going to Wikipedia if you wanted solid information on someone in the music industry. Now and again you get something that is really impressive, Nick Tosches’ book “Hellfire” about Jerry Lee Lewis, “Shaky” the biography of Neil Young by Jimmy McDonough, a book by Australian musician, Hugo Race, called “Road Series”, and another Australian, Don Walker’s book, “Shots”, is very good.

But I was generally aware of the low expectations around rock biographies, especially because I had big literary ambitions.So, I did have in my mind that my approach should be to write not so much a stock-standard rock biography, but a book about a great artist, the same as one might approach a great painter or writer. I also wanted to write it in a way that… I’m not sure if ‘objective’ is the right word, but I recognised that there needed to be a degree of tension in the writing; it couldn’t be a hagiography, and it shouldn’t be an Albert Goldman style pathography either, where the book annihilates the subject. So I knew what directions I didn’t want it take.

I did joke with Nick early on, that biographies start off as a romance and end up in divorce, and that did actually happen in the production of the book with the relationship between Nick and I. Never to the extent that the relationship became totally poisonous, but there were certainly difficult moments towards the end.

You said that you had literary ambitions. Is it possible to fulfil them writing a rock biography?

Whether I achieved that or not is something for other people to assess, but I set out with a sense that this book had to be well-researched and well-written, and it had to look at the subject matter in a way that had not been done before. I had a lot of ambition for the project. 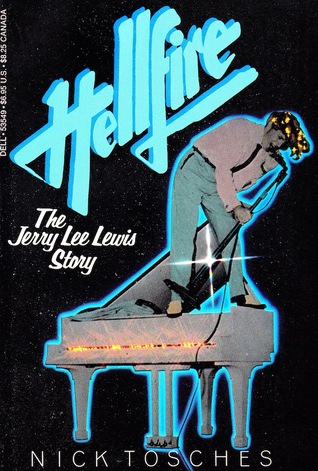