Home » null, The Monthly » The Monthly discusses the writing of a biography with Mark Mordue, author of “Boy on Fire:The Young Nick Cave” – Part 5 – Finishing the project

The book describes extremely well the links between artists of all genres, from musicians, artists, writers, even comedians, influencing each other?

Again the research allowed this to flourish, but it is important to emphasize again that I lived through this period myself. I knew about the bands and the artists and writers of that time. I already had some opinions about the connections between people, but the more I researched the more I discovered too.

There is the scene around the Crystal Ballroom in Melbourne; Nick meets John Hillcoat there and they go on to make films like “Ghosts of the Civil Dead” and “The Proposition”. There’s Tony Clark, an art teacher and important Australian painter; Anita Lane, Nick’s first great love, who influences Nick’s taste in art, as well as developing his sense of style, encouraging his artistic development and co-writing songs with him… very important.

There is also the history of Nick’s father who was a titan in the world of adult education, with a passionate interest in researching the life of the outlaw Ned Kelly; Colin Cave held a symposium about Ned Kelly which Manning Clark, the great Australian narrative historian, attended.

Papers written from that symposium influenced one of the definitive biographies about Ned Kelly and also “The History of The Kelly Gang” by Australian author Peter Carey. And that ended up leading to a film version of that book which starred Nick’s son. Those are pretty amazing linkages.

You start to have this thing of people and themes and histories weaving and echoing and reconnecting again. In Nick’s music, which he summons up. But in his life too, sometimes in quite eerie ways. 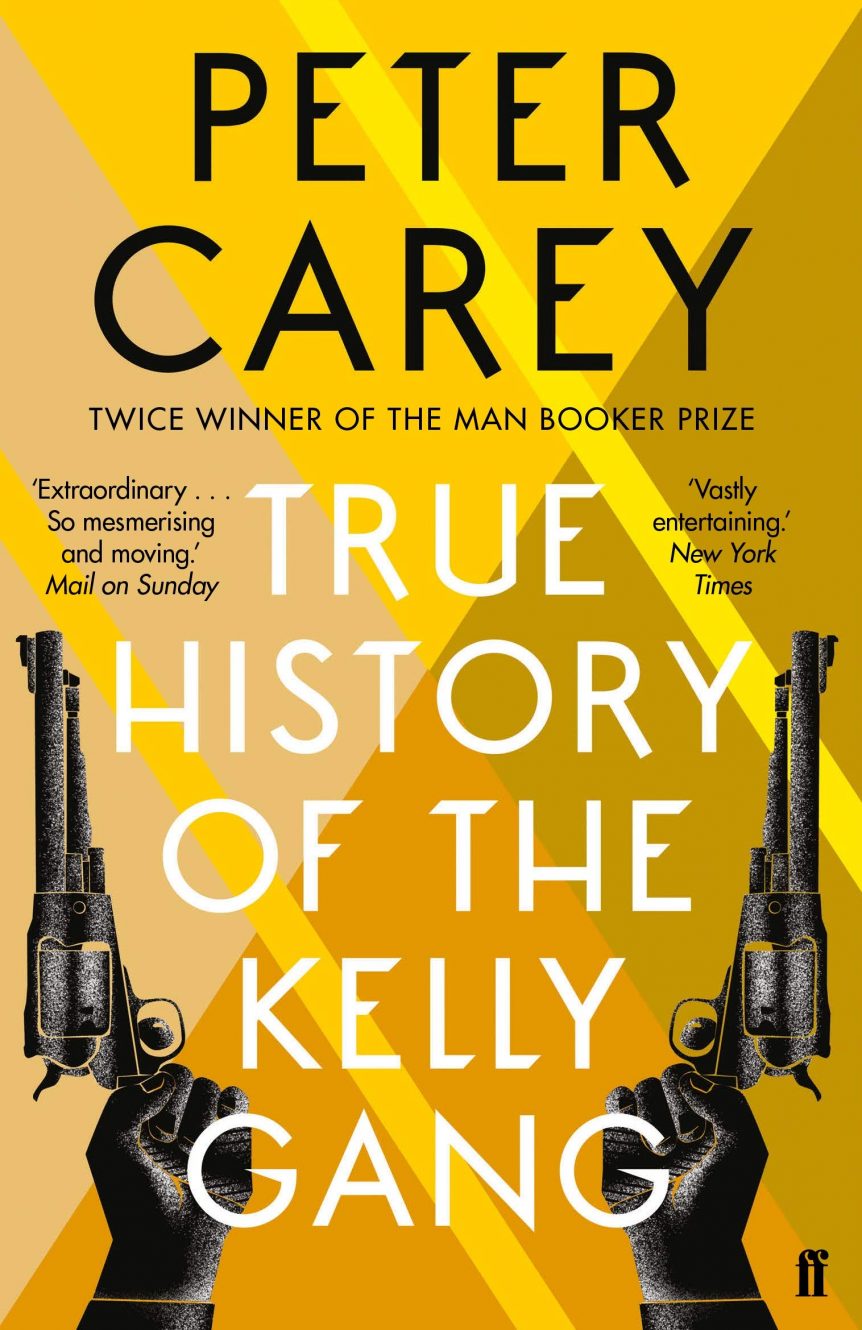 It must have been a very difficult process working out what to keep in and what to leave out?

There are so many figures in the book because I was trying to paint a portrait of the cultural forces of the time. And from there, how those forces shape the people within that cultural whirlpool. The truth is that there were times where I was completely lost . I was overwhelmed and I wasn’t sure if what was on the page was going to be completely coherent.

I always came back to my ‘pattern making’ obsession – and looking at what pieces of information actually told the story, or somehow carried or contained essential essences in the best possible way. I also needed to ensure that the information I presented developed the characters in the book in a way that would be true to them and make them memorable at the same time. There are perhaps 20 main characters – and beyond that many other characters that make a few appearances, cameos, and I wanted to make sure all of those people stayed in the reader’s mind and conveyed the necessary information. 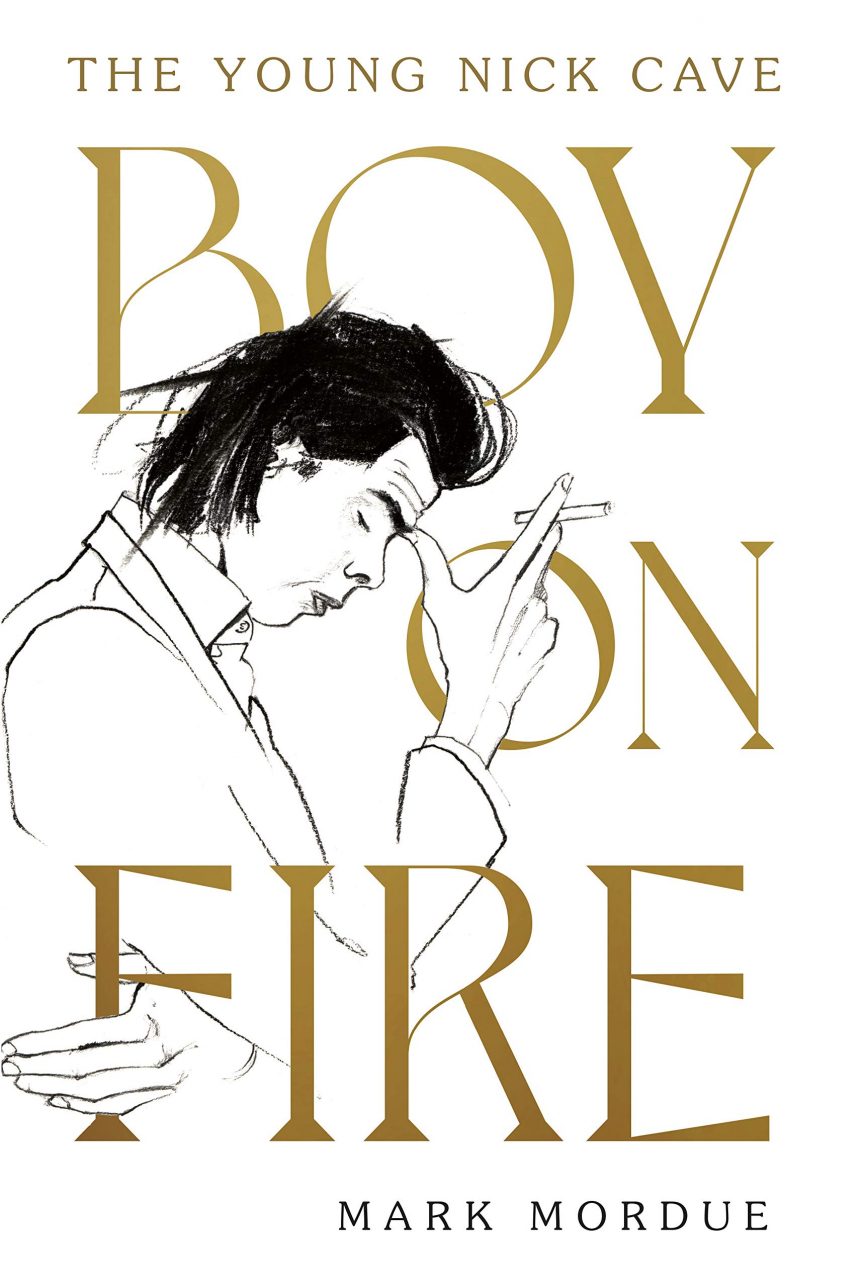 There is almost a Dostoyevsky level of detail in the book in terms of the characters and how busy it gets. But I was constantly looking for the information, the quotes, the important details, which would allow the narrative to both interest people and absorb the true dynamics of that period. It matters when writing a biography that people who are introduced on page 40 of the book are able to be remembered when they return on page 240 for example. You have to be dramatic as storyteller, you have to be practical as a writer, and you have to be factual as a journalist. It’s a tough balancing act.

In that sense there is an element of the detective novel in writing a biography which is also a social history and I did have that in my head as a way to deal with information and key notes that get left behind and picked up again; I needed to give some scope to the reader to allow them to have a sense of discovery, as well as an element of them being able to do their own research from the information they were being exposed to. Letting them uncover the information as it gathers and echoes and they can discern what it means between the lines.

How did you know you were finished?

Well, there was demands from my first publishers that pushed me hard; at one point they wanted the whole story finished when I was still thinking it should probably be a work of two or preferably three volumes. That created all sort of problems for me … my life was altering in the meantime with a relationship break-up and me living a sort of transient lifestyle for a couple of years. I had a book locked away; but not the book people had originally asked for. It had become something else. I had become someone else too, maybe. Or I was surfacing to become the person I had to be to finish what I really had. Eventually everything came together and my new and current publishers, Harper Collins Australia, along with some very good editors, brought the whole project together. Despite all the difficulties, and the periods of turmoil, I am very proud of the finished work.

For more information about the work of Mark Mordue see the following link – electrifiedjournalist.com/author/markmordue/