Do you think the magazine that you’re creating has a different approach from a lot of the other magazines available?

I think that a lot of the Irish literary journals do accept international submissions, but at the same time, they’re not really shouting about it online or on social media. I don’t think they are necessarily trying to reach out the communities that we are reaching out to.

I think that when you’re reading those journals, you will find the majority of the material is from writers and poets based on the island of Ireland, which is great. But this inspired us to emphasize a global perspective with “HOWL” because we thought it was a really big opportunity to connect with a much broader community of writers, particularly the Irish diaspora.

Why do you think you decided on that approach?

I lived for quite some time outside of Ireland. I spent over ten years in Canada, and I was certainly struck by the difference in the ways people expressed Irish identity. American Irishness for example, identifying as Irish even though your connection might be five generations back, is very different and the writing is different from local writers. 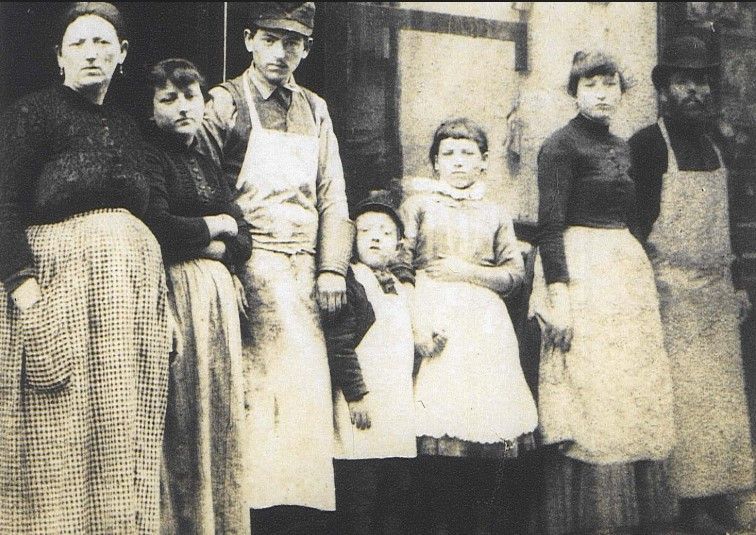 If you are connected to Ireland through the Irish people who first went over to America, a great grandfather or something like that, four or five generations back, and the family has been immersed in American culture for generations, nevertheless, these people’s identity and their history is really important to them and it really does affect their creative identity and what it is that they’re writing about. I think that is something worth looking into.

For “HOWL” that is our focus, Irish identity, no matter where in the world it is located.

How will you determine whether or not people are Irish writers?

Well, we’re not asking to see anybody’s passport, or citizenship, or their genealogy. What we think is interesting is who is identifying as Irish or why they are identifying as being Irish; why it’s important to them. We’re asking the writers to self-identify their Irishness. And I think that’s very interesting.

You already have submissions for the first edition?

Yes. I should say here that part of the challenge has been extending our connections, because I feel like we’re in a kind of a bubble here, in that you know the main writing organizations and the groups who can help get the word out for projects. Making that connection internationally so that we can get access to the Irish diaspora has taken a lot of work. 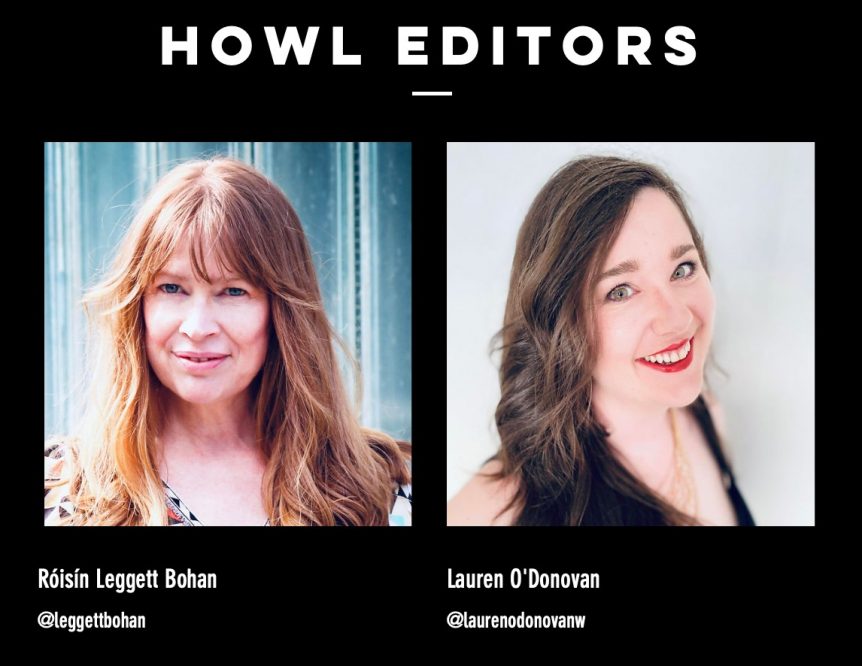 We’ve received over 900 submissions for the first edition of “HOWL” and we’re going through them now. It is joyful, exciting and it is very hard work but it is amazing to see all these writers from Canada, America and Australia, all these writers from around the world sending their work to be included in the first issue of the magazine. It is also fascinating to see what it is that these people are writing about as well.