How did you go about writing your own poetry?

I was very much in love with poetry but I really did think that we didn’t need another Northern Irish poet. We had Seamus Heaney, Derek Mahon, Medbh McGuckian, John Hewitt, Michael Longley, James Simmons, Padraic Fiacc and many, many more and so, in my view, there was no need for another poet!

When I was asked if I was going to write, I always said that I was going to keep reading all the great poets, and I never really considered writing my own material. I had no inclination to write and maybe I also thought that I couldn’t do it. I had such respect for what I admired, that I knew if I ever did write, it would have to be stuff that someone like Heaney or Longley would actually want to read. 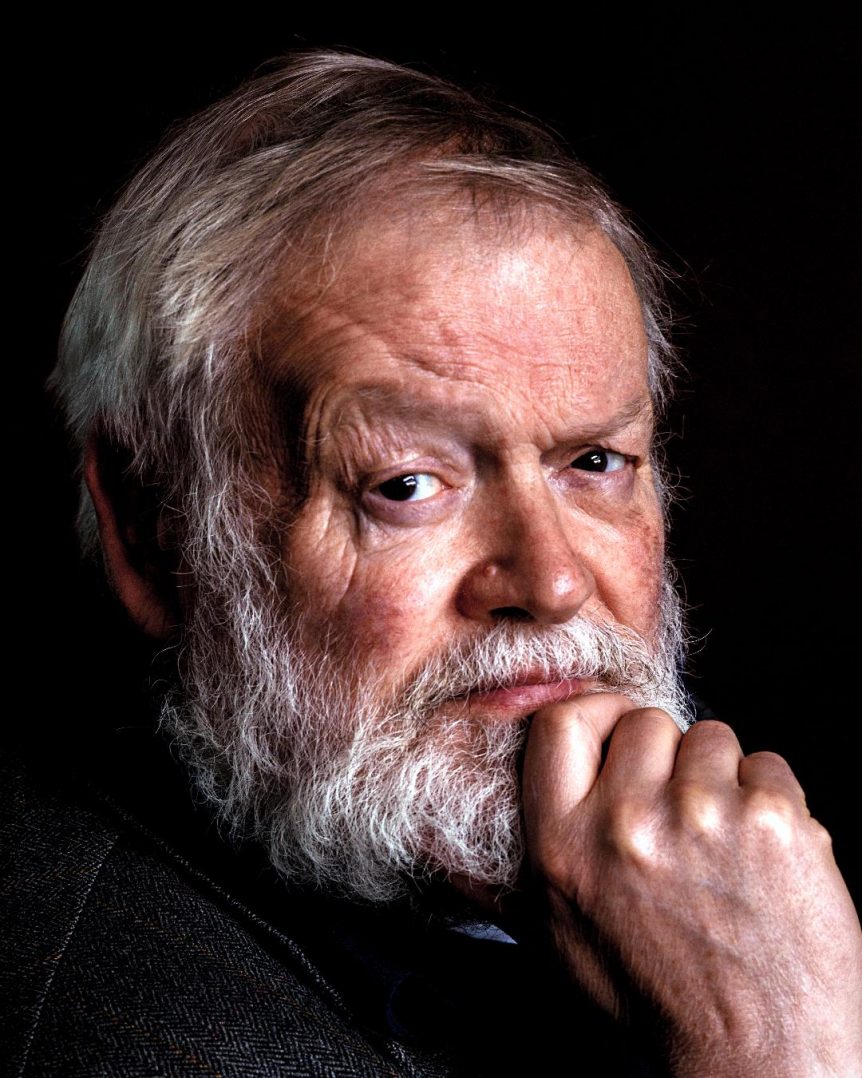 How did your attitude change?

Eventually, I went to college and studied English and Politics. I kept on with my reading of both novels and poetry and I got accepted to do a PhD on four protestant poets from the 17-18th centuries, including William Drennan (of United Irishmen fame). I was still talking to anyone and everyone about poetry and I had been reading Heaney, Montague, Mahon and everyone else I could get my hands on.

I end up meeting Ross Wilson, and we knew each other from afar when young, being from different Protestant estates, me from Rathcoole, and Ross from Mossley, but I met him proper in my early twenties, coming out of a Chinese takeaway at Cloughfern Corners. I remembered him, watched him leave, and then as I went to call him back, he was on his way back into the carryout to do the same to me. I asked him what he was doing now, and he said, “I am a painter,” and seemed really embarrassed about this, and I thought he meant painting and decorating. And I wondered what was so embarrassing about that. Then he said, really sheepishly, that he was “like, a real painter, an … artist”. I laughed and told him I was studying poetry. We became really close friends, and we started hanging out together, going to art exhibitions, and I would see him painting in his studio at Ballycraigy, and I would go along to lots of his own exhibitions with him.

All the time we were with each other he would always say to me that I was a poet. I would be watching him paint, and helping deliver his work to galleries, and he would hang around at Islandmagee where I lived. He would ask me to write for his catalogues, and we would go to Dublin and Donegal together, and all the time he would be telling me that I needed to write.

Then, when we were looking after some pigs for a farmer friend of his, and one of the pigs died, I wrote a poem about the pig. After I finished the poem, I phoned him up and told him about it and he asked me to read it over the phone, and he suggested I call it, “The Little Pig”, and that was my first real poem.

Ross knew Sean Rafferty, the Northern Irish broadcaster, and he read my poem out on the radio. I heard him do that while I was lying in a hospital bed in Larne.

Soon after, Ross was commissioned by Heaney to paint the Heaney family portrait, and I went along to Seamus Heaney’s house with Ross to spend time with the family so that Ross could take pictures (Heaney loved Ross’s charcoal work). Ross got me invited along, apart from being his friend, on the basis that I was a poetry fanatic, and it was a wonderful experience. We basically lived with Heaney and his family for a couple of days while Ross took the black and white photographs he was going to use as a starting point for the charcoal family portrait. 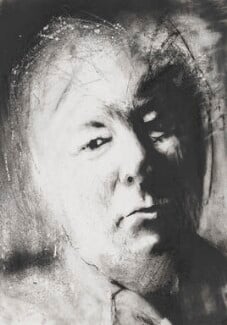 Well, I had written “The Little Pig” poem, and then the Heaney experience encouraged me, and I kept on reading, and at some point Ross came to my house and insisted that we do a project together. I would write the poetry and Ross would produce the images. We sat in my kitchen till 5 in the morning, I remember, and we discussed what the project would entail, and we had Raglan Road with Van Morrison and The Chieftains playing in the background. Ross suggested that if we could capture what was in that song, even a little bit, a millionth, of what was in the song, then we would have created something special.

I explained to Ross that the lyrics were a poem by Patrick Kavanagh. He didn’t believe me. I showed him the poem in a book – on page 186 – and we decided to put our names on the spine of an ‘artist’s’ box which would house the poems and the prints, and we would also put the number ‘186’ on each box as a private thing between ourselves.

Actually, the project was presented in a box with my poems and Ross Wilson’s prints, as we had agreed, and we were handing out those boxes at the launch of the project in the On the Wall gallery in Belfast, when our friend and radio/TV presenter, John Kelly, came to us and said we had to go into the foyer to meet someone. We initially said no, we were too busy handing out boxes to folk who had bought them, but he persisted. And when we went out, the person who was waiting for us was Van Morrison. We explained to him what the ‘186’ meant, and how Van had been, strangely, a part of the project. He seemed to love that he was in some way, albeit indirectly, involved.

The work was well received?

In some ways, we were an overnight sensation – ha! – and my phone started ringing off the hook with offers to do this and that.

I remember someone from the Arts Council ringing me offering me an event with travel money and all sorts of other things, and I started to realise that I was being considered a ‘poet’ and that people were going to actually pay me to share my passion for poetry. A strange, but very welcome revelation!

You can see more of the work of Adrian Rice at the following link- www.adrianrice.com/